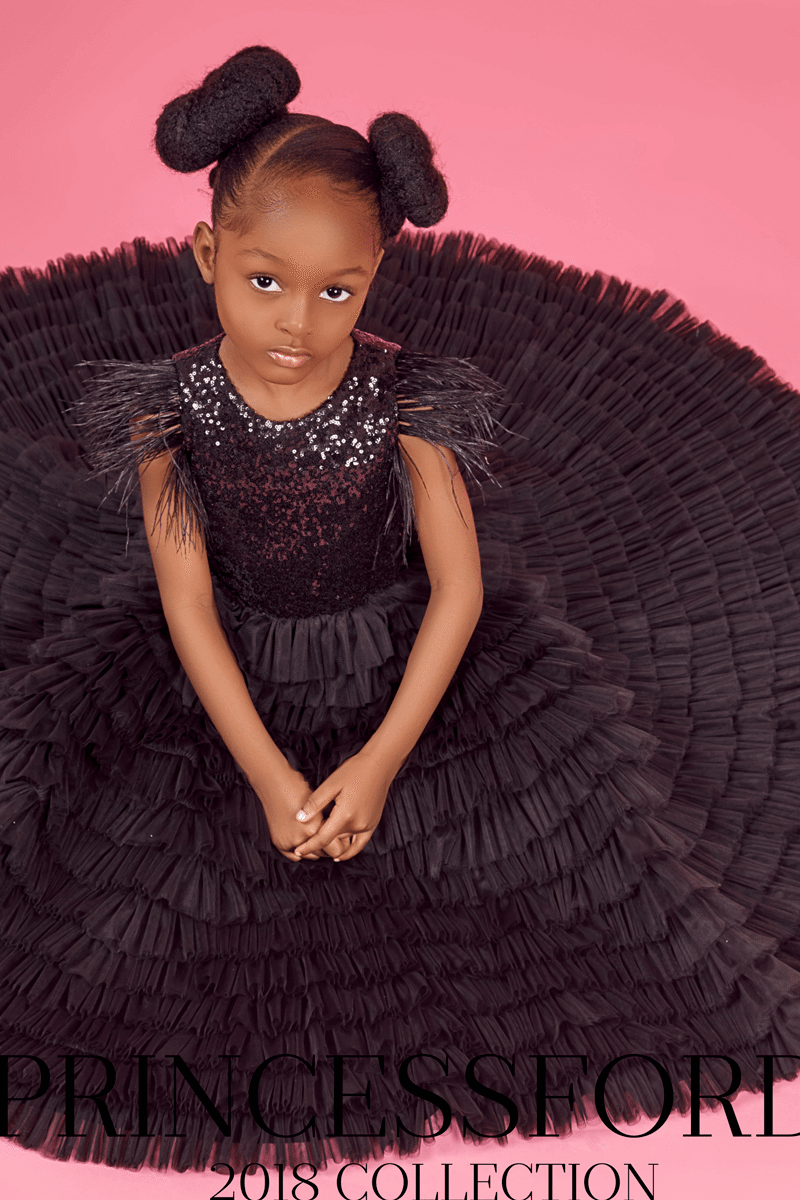 Five-year-old Jare Ijalana broke the Internet globally when her stunning modelling photos went viral in July 2018. The pictures quickly earned her, the title of ‘Most Beautiful Girl in the World’, the first black and African girl to be formally be named such.

The buzz from the picture ensured the little girl and her huge afro were all over social media, with her striking features even catching the attention of traditional news outlets like CNN, Daily Mail, Sky News to name a few.

Her quick rise to fame has seen her snag several modelling gigs, including a huge campaign for Princess Ford Haute Couture’s debut collection.